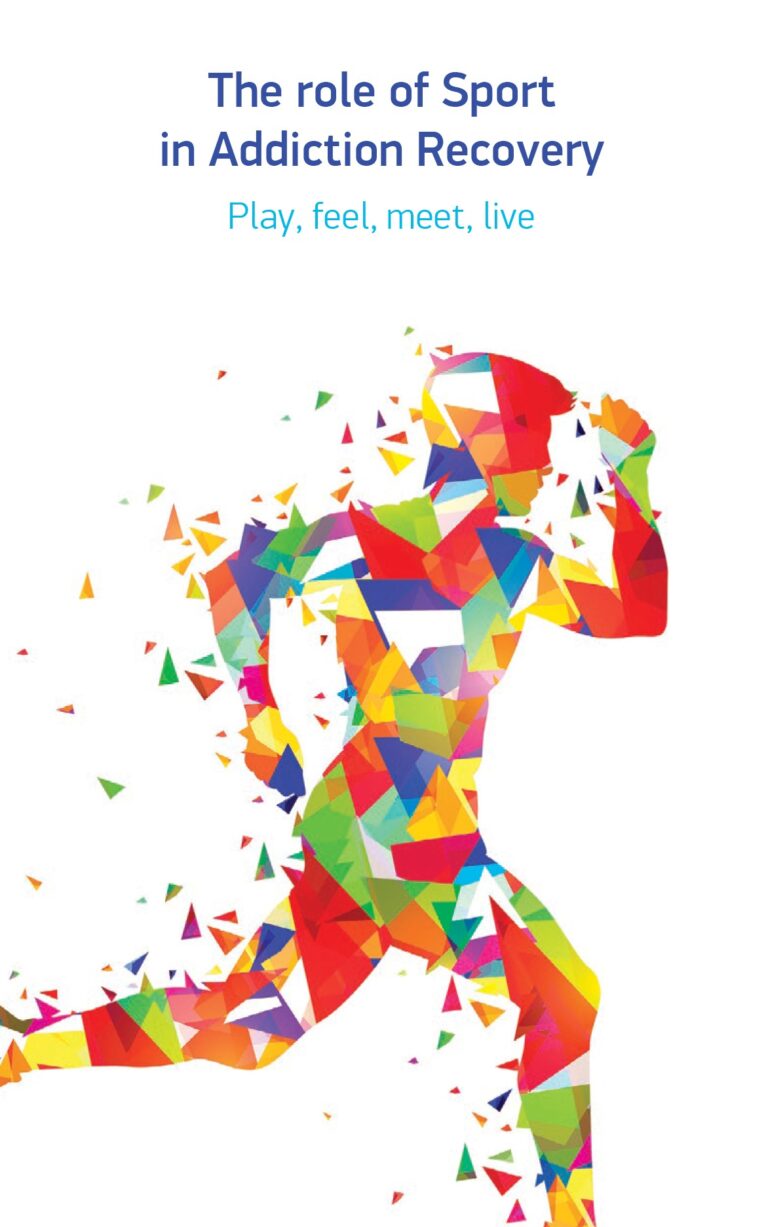 People who suffer from addiction often have one or more accompanying medical issues, which may include lung or cardiovascular disease, stroke, cancer, HIV/AIDS, Hepatitis B and C and mental disorders. Imaging scans, chest X-rays, and blood tests show the damaging effects of long-term drug abuse throughout the body. For example, research has shown that tobacco smoke causes cancer of the mouth, throat, larynx, blood, lungs, stomach, pancreas, kidney, bladder, and cervix. In addition, some drugs of abuse, such as inhalants, are toxic to nerve cells and may damage or destroy them either in the brain or the peripheral nervous system.

Drugs and the brain

Drugs are chemicals that affect the brain by tapping into its communication system and interfering with the way neurons normally send, receive, and process information. Some drugs, such as marijuana and heroin, can activate neurons because their chemical structure mimics that of a natural neurotransmitter. This similarity in structure “fools” receptors and allows the drugs to attach onto and activate the neurons. Although these drugs mimic the brain’s own chemicals, they don’t activate neurons in the same way as a natural neurotransmitter, and they lead to abnormal messages being transmitted through the network.

Other drugs, such as amphetamine or cocaine, can cause the neurons to release abnormally large amounts of natural neurotransmitters or prevent the normal recycling of these brain chemicals. This disruption produces a greatly amplified message, ultimately disrupting communication channels.